As we look at our surroundings, we see a large variety of things with different shapes, sizes and textures. Everything in this universe is made up of material which scientists have named ‘matter’. All the things such as stones, clouds, food, stars, plants, even a small drop of water occupy space and have mass. In other words, the matter is something which has mass, occupy volume, can have physical resistance, inertia and can be realized by the sense organs.

The word atom has been derived from Greek word atomos meaning indivisible. AN atom is the smallest particles of an element that may or may not exist independently and retain all its chemical properties i.e., takes part in chemical reactions. Atoms of different elements have different masses and chemical properties.

A molecule is a group of two or more atoms that are chemically bonded together. It can be defined as the smallest particle of an element or a compound that is capable of independent existence and shows all the properties of that substance. However, it does not take part in a chemical reaction.

These are of two types 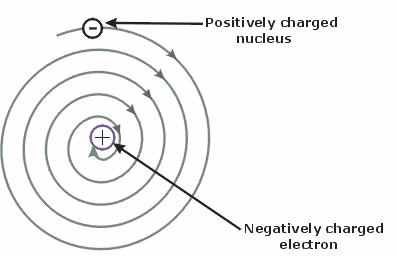