UN celebrate the World Environment Day 2017 this year in Canada. First held in 1974, it has been a flagship campaign for raising awareness on emerging environmental issues from marine pollution and global warming, to sustainable consumption and wildlife crime.

Every year new Country or city host this event. This year World Environment Day hosted by the Canada. On same day, last year it hosted by the Angola.

Every year people from all around the world have taken part in thousands of events to raise awareness and generate political momentum around growing concerns such as the depletion of the ozone layer, toxic chemicals, desertification and global warming.

Around the world, people celebrate this day with their own way, like planting the trees, through poster competition.

This year, UN use the new way to celebrate the UN World Environment Day 2017. Anyone who wants To get involved he or she can join the global album by sharing a photo or video of their favorite place in nature using #WorldEnvironmentDay or #WithNature.

For information on how to get involved visit: www.worldenvironmentday.global 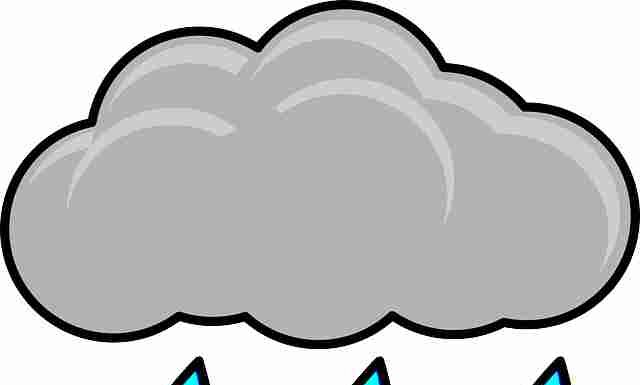 Classification of Plants with Examples and features

What is Biodiversity? Why is biodiversity important?

ALL YOU NEED TO KNOW ABOUT MAT