The research, published this week in the journal Nature, involved an international team of geoscientists from the United States, Australia, UK and Denmark.

The study found that Hawaiian volcanoes formed along twin tracks — named the Loa and Kea tracks after the largest volcanoes in their sequence — due to a shift in the Pacific Plate’s direction 3 million years ago.

“Scientists had known of the existence of the Loa and Kea tracks since 1849, but the cause of them had remained a mystery until now,” said lead author Tim Jones, a Ph.D. student in the Research School of Earth Sciences at the Australian National University.

“The discovery helps to better reconstruct Earth’s history and understand part of the world that has captivated people’s imagination.”

“The analysis we did on past Pacific Plate motions is the first to reveal that there was a substantial change in motion 3 million years ago.”

“It helps to explain the origin of Hawaii, Earth’s biggest volcanic hotspot and one of the most popular tourist destinations in the world.”

Twin volcanic tracks exist in other parts of the Pacific, including Samoa, and the study found that these also emerged 3 million years ago.

“This kind of volcanic activity was surprising because it occurred away from tectonic plate boundaries, where most volcanoes are found,” Jones said.

“Heat from the Earth’s core causes hot columns of rock, called mantle plumes, to rise under tectonic plates and produce volcanic activity on the surface.”

“Mantle plumes have played a role in mass extinctions, the creation of diamonds and the breaking up of continents.”

Dr. Rhodri Davies, a researcher in the Research School of Earth Sciences at the Australian National University and co-author of the study, added: “the twin volcanic tracks emerged because the mantle plume was out of alignment with the direction of the plate motion.”

“Our hypothesis predicts that the plate and the plume will realign again at some stage in the future, and the two tracks will merge to form a single track once again.”

“Looking further back in time we find that double tracks are not unique to young Hawaiian volcanism — indeed, they coincide with other past changes in plate motion.” 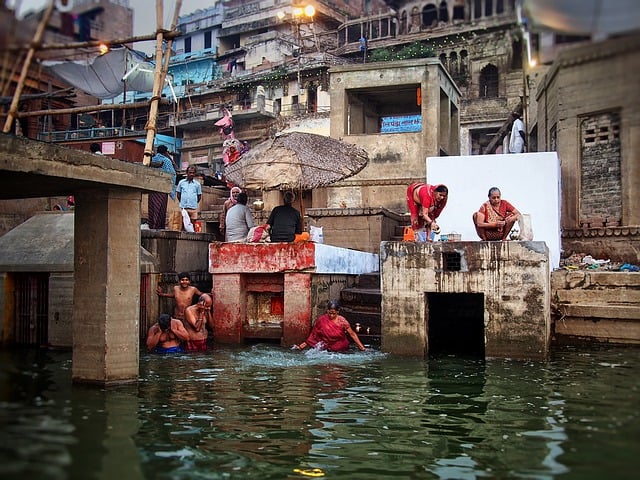