Scientists have discovered four genes related with higher risk of developing Tourette’s disorder, although variants in as many as 400 genes contribute to the origins of complex neurological disorder marked by motor and vocal tics.

Proteins coding genes of more than 500 Tourette patients and unaffected parents by researcher of different departments. The results were published in Journal Neuron.

In addition one “high confidence” risk gene has been identified found in patients but not i parents and three other probable risk genes that contribute to Tourette. Frequency of spontaneous mutation is 0.12.

“The sheer number of genes involved may seem daunting, but if other complex neuropsychiatric disorders are an example, we will find that most cluster around a smaller number of biological processes,” said Yale’s Dr. Thomas V. Fernandez, assistant professor in the Child Study Center and the Department of Psychiatry, and co-lead author of the study. “We have been using the same treatments for more than 30 years, so we badly need new treatment options, and these genetic studies will move us closer to toward that goal.”

Dr. Robert King, professor and medical director for the Tourette’s clinic at the Child Study Center, was clinical coordinator for this study. A majority of the gene sequencing was conducted at the Yale Center for Genome Analysis at West Campus. 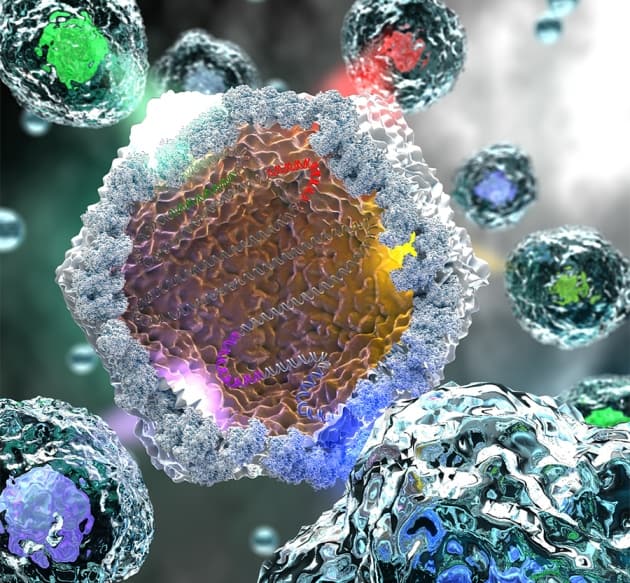 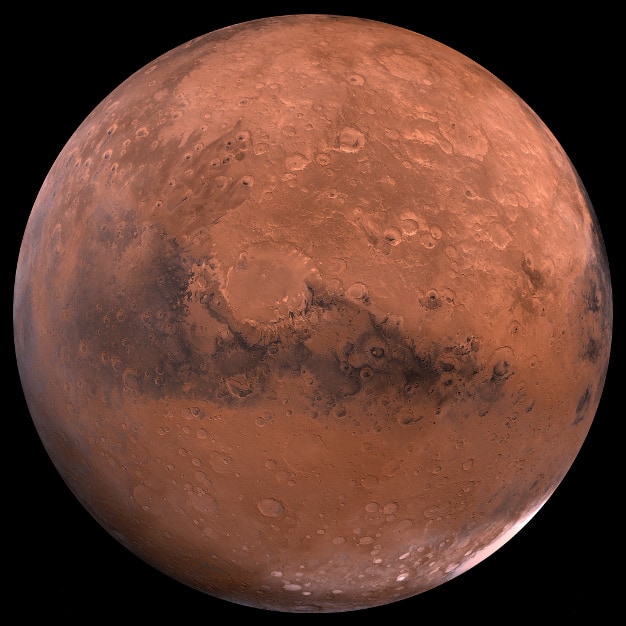