The space agencies of China and Europe are in talks to jointly build a Moon Village.

China and European Space Agency are planning to build a human outpost called Moon Village, which will be a human outpost on Earth’s natural satellite. This is disclosed by the Tian Yulong, the secretary general for China’s space Agency.

This Moon Village base will also open the doors to space tourism and also used as the launch pad to other planets for example Mars.

“The Chinese have a very ambitious moon program already in place,” ESA spokesman Pal Hvistendahl said, The New York Times reported. “Space has changed since the space race of the ’60s. We recognise that to explore space for peaceful purposes, we do international cooperation.”

Pal Hvistendahl, a spokesperson for the European Space Agency (ESA), confirmed the discussions. “Space has changed since the space race of the sixties. We recognise that to explore space for peaceful purposes, we do international cooperation,” Mr. Hvistendahl was quoted as saying by the ‘Independent’ website.

China other recent Space Programmes other the Moon Village 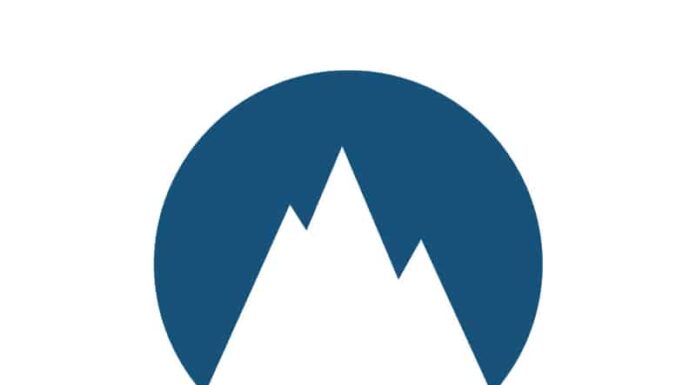 Grammarly Review : is it worth to Buy Grammarly Premium?

Alidropship Custom Store Review 2021: Is it worth buying or Not?