As the relationship between Price and demand is inverse, its value is always negative. But, in practice, the negative sign is not used for demand and price elasticities.

Nature or kind of Elasticity of Demand

In this eg., the value of EY is (-)1 and hence the goods are inferior goods. 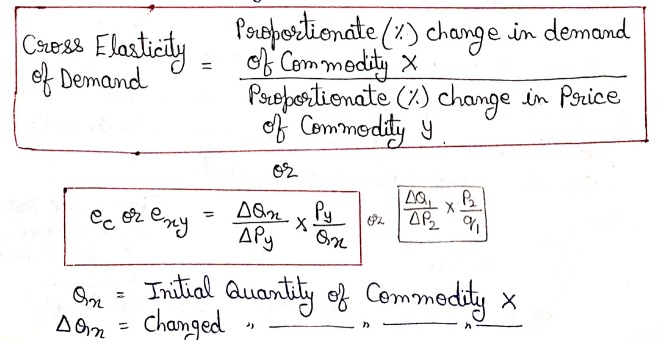 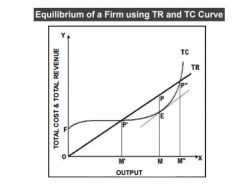