Environment! (World Environment Day, 5 June)
Everyone, who is reading this article right now, knows about the word Environment.
The word environment is derived from the French word “Environ” which means “surrounding.” Our surrounding includes biotic factors like human beings, Plants, animals, microbes, etc. and abiotic factors such as light, air, water, soil, etc.

“The environment is everything that isn’t me. – Albert Einstein”

Fluctuating energy prices and climate change are some of the major challenges we face today.

These changes or debates are not unique to modern times. In ancient times, Plato complained in the fourth-century B.C. that Greece once was blessed with fertile soil and clothed with abundant forests of fine trees. After the trees were cut to build houses and ships, however, heavy rains washed the soil into the sea, leaving only a rocky “skeleton of a body wasted by disease.” Springs and rivers dried up, and farming became all but impossible.

National forest reserves were established in the United States in 1873 to protect dwindling timber supplies and endangered watersheds, according to some historian it is due to, the book titled ” Man and Nature” by geographer George Perkins Marsh. Who explained the damage caused by excessive grazing by goats and sheep and by the deforestation of steep hillsides and warned the ecological consequence of waste.

Now, what are the major challenges to our and future generation, due to the climate change or degrading environment?

According to some source, earth providing us sustained life from last 200,000 years. It is our responsibility is to leave the earth better place for our generation than we get it.

Yes! It is true we need energy or fossil fuel for the development of human life. But, we need to use it in a sustainable way. The way we use resources affects the surrounding. So, we need to change the way to use it because, in future energy, demand will increase in future as population.

“Even if we stop using fossil fuel now, temperature increases and other climate change will continue for decades”

Today we are faced with a challenge that calls for a shift in our thinking, so that humanity stops threatening its life-support system. — WANGARI MAATHAI , WINNER OF 2004 NOBEL PEACE PRIZE

Relationship between Population, Resources and the Environment

Mother earth, gives us resources for our better sustain life.
According to the effect of human on the environment, it’s important to distinguish between types of natural resources.
1. Non-Renewable (Natural processes do not replenish nonrenewable resources within a reasonable period on the human time scale)
2. Renewable (Nature replaces these resources fairly rapidly)

The Renewable resources are usually only potentially renewable. They must be used in a sustainable way.
In a way that gives them some time to replenish or renew.
Resource consumption is the human use of material and energy. There is the difference in the way of consumption between developed and developing nation. People of the developed nation consume higher energy as compared to the developing nation.
People in the developed nation are the wasteful consumer. Their use of resources is greatly out of proportion to their number.

“If all the people of the earth having the same lifestyle as of American people, then we need 4 more earth size planet to fulfill their daily need.”

Ecological Footprint and its relation with our environment

Scientists develop the term ecological footprint to visualize the people that how much an individual takes from the environment.
If we express our consumption choices into the equivalent amount of land required to produce goods and services. This gives us a single number, called our ecological footprint.

The average resident of the United States, for instance, lives at a level of consumption that requires 9.7 ha of bio-productive land, whereas the average Malawian has an ecological footprint of less than 0.5 ha. Worldwide, we’re currently using about one-third more resources than the planet can provide on a sustainable basis. That means we’re running up an ecological debt that future generations will have to pay.

Scientific principle of the sustainability are

IPAT Is Another Environmental Impact Model

The human population impact on the Environment can also be calculated by the Model IPAT developed by the scientist.

1. Population Growth
2. wasteful and unsustainable resource use,
3. poverty,
4. failure to include the harmful environmental and health costs of goods and services in their market prices
5. increasing isolation from nature

In Future, We will continously update this post according to latest occuring in this world. 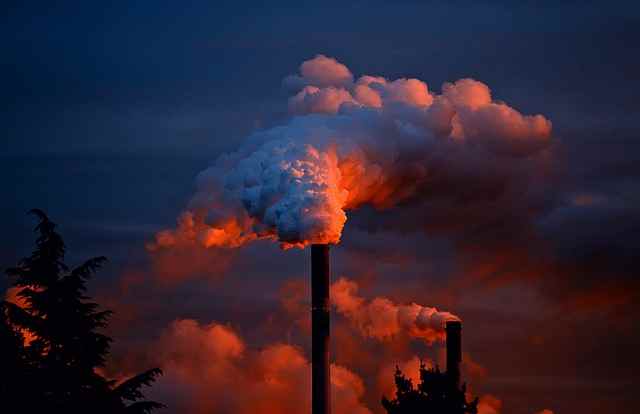 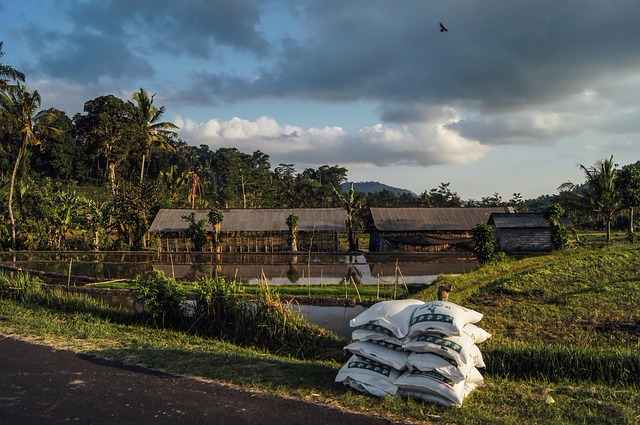 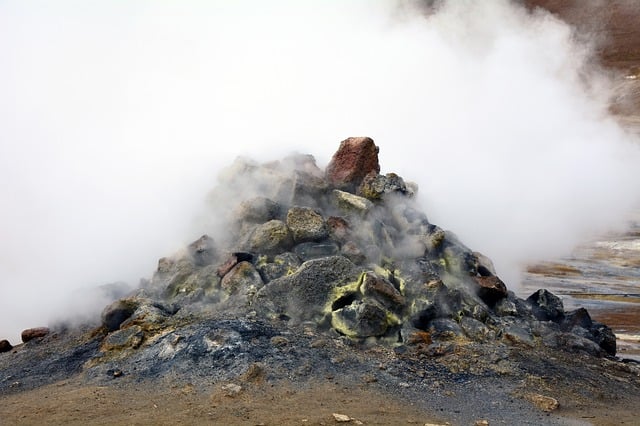 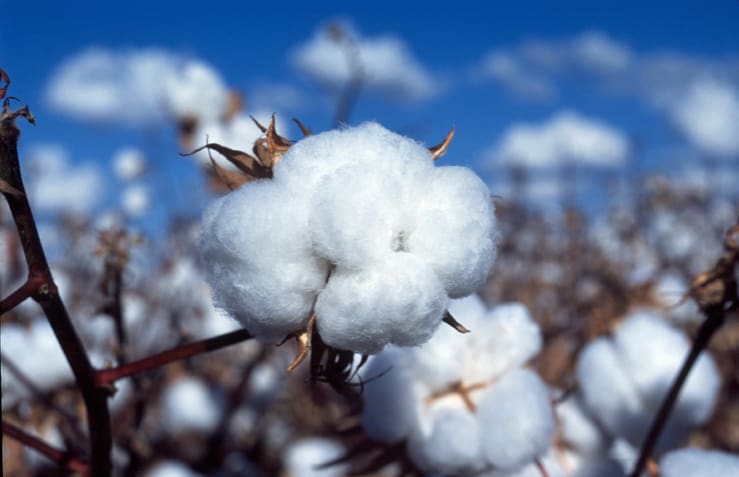