Baahubali 2: The Conclusion on Sunday became the first Indian film to post worldwide collections of Rs1,000 crore, even as actor Prabhas said he cannot thank director S.S. Rajamouli enough for giving him the “once- in-a-lifetime character of Baahubali”.

Filmmaker Karan Johar, whose Dharma Productions distributes the Hindi version of Baahubali 2, announced on Twitter that the second instalment of the franchise has become the first Indian film to collect Rs1,000 crore worldwide.

“The biggest milestone has been reached by the biggest blockbuster of Indian cinema!!!! #1000croreBaahubali @ssrajamouli,” wrote Johar, alongside the poster of the film.

Prabhas, 37, who is currently holidaying in the US, wrote a Facebook post where he expressed his gratitude to his admirers from around the world for their love and support.

“To all my fans, a big hug to each one of you for all the love that you all have showered on me. I have tried my best to go through a lot of the efforts that you all have put to express your affection for me from different parts of India and even overseas. I am truly overwhelmed with everything. “The journey of Baahubali has been a long one but among the few things that I will take away from this, is all of you. Lots of love back to you all,” wrote Prabhas.

The actor thanked Rajamouli for his unwavering belief in him.

“A big thank you to S.S. Rajamouli sir for believing in me to carry his huge vision to the masses, giving me a once-in- a-lifetime character of Baahubali and making the entire journey so special.” 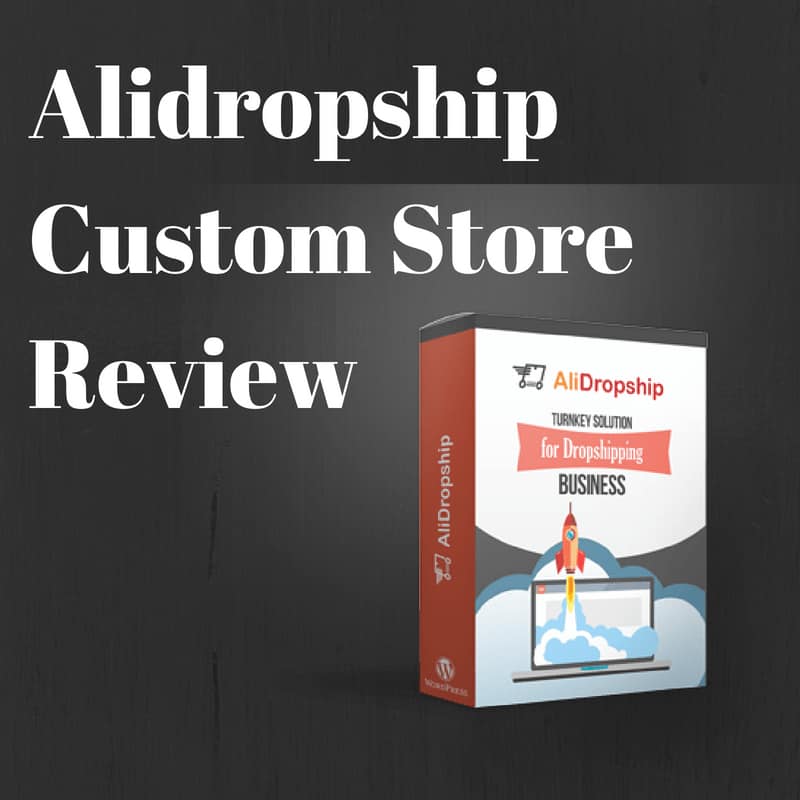 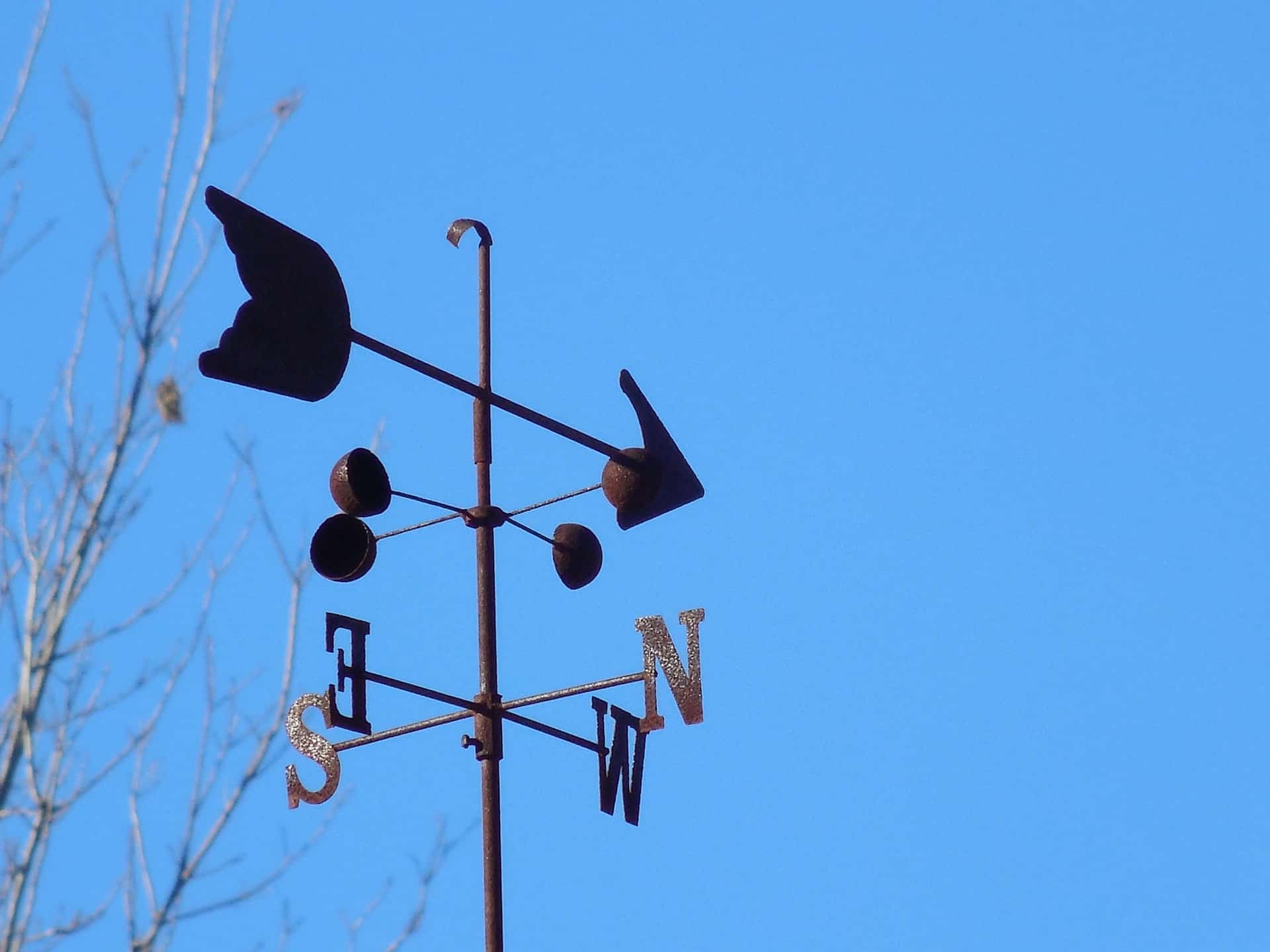 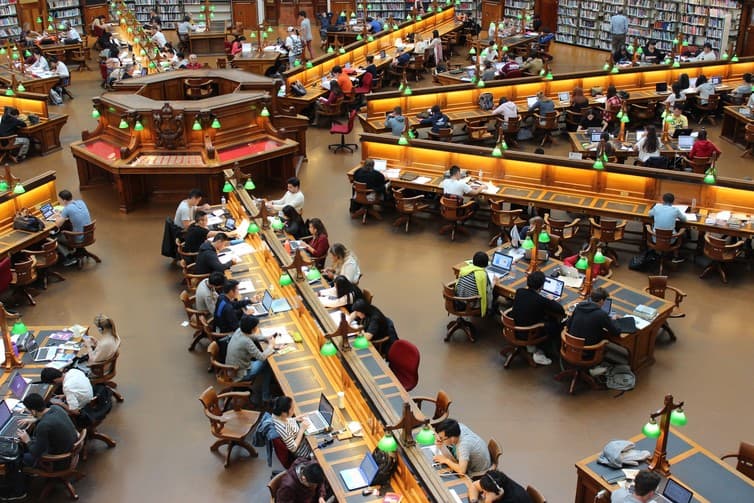