What is Coenzyme Q10?

Coenzyme Q is quinone derivative with a variable isoprenoid side chain THe mammalian tissues posses a quinone with 10 isoprenoid units which is known as coenzyme Q 10 (CoQ10).

The molecular formula of the Coenzyme Q10 is C59H90O4

There are three redox states of CoQ10

Found in all The living tissues

Coenzyme Q is not found in mycobacteria. Vitamin K performs the similar function as coenzyme Q in these organisms. Coenzyme Q has no known vitamin precursor in animals. It is directly synthesized in the body.

Coenzyme is found almost in every cell of the body. It is not vitamin because it is produced by the eukaryotes body. Not need to feed externally.

It presents in the respring eukaryotic cell, mainly in mitochondria.  It is a component of the electron transport chain and participates in aerobic cellular respiration, which generates energy in the form of ATP. Ninety-five percent of the human body’s energy is generated this way.

It is a component of the electron transport chain and participates in aerobic cellular respiration, which generates energy in the form of ATP. Ninety-five percent of the human body’s energy is generated this way.

Coenzyme Q10 is used to convert food to energy. It acts as an antioxidant to so, prevents cell from effects of aging.

The cell which having higher energy requirement, have high concentration of Coq10 enzymes, like heart, liver.

It is used for medicinal purpose. Antioxidants fight damaging particles in the body known as free radicals, which damage cell membranes, tamper with DNA, and even cause cell death. Scientists believe free radicals contribute to the aging process, as well as a number of health problems, including heart disease and cancer.

Antioxidants, such as CoQ10, can neutralize free radicals and may reduce or even help prevent some of the damage they cause.

Oil based CoQ10 supplements should be taken with meals 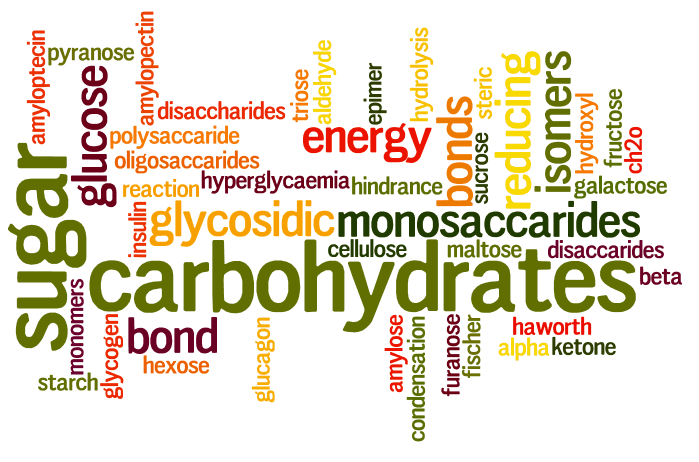 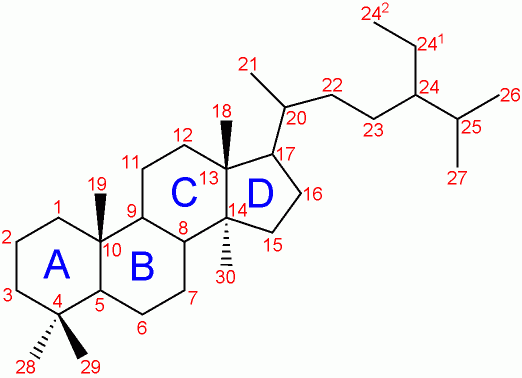 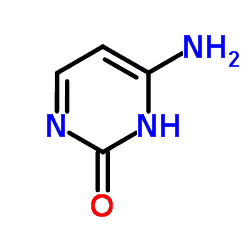 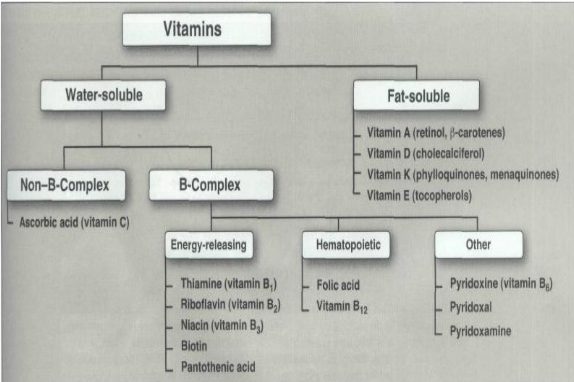