Nematodes commonly referred to as roundworms, eelworms, or threadworms are bilaterally symmetrical, colorless, unsegmented, translucent, usually elongate and more or less cylindrical throughout their body length. The body is covered by a non-cellular elastic cuticle, which differs chemically from the chitinous cuticle of arthropods and lack appendages. Nematodes may be free-living, predaceous, or parasitic.

Nematodes occur as free-living organisms and as facultative or obligate parasitises of plant and animals. Those parasitic on insects are known “entomogenous nematodes”. Parasitism by entomogenous nematodes can have various deleterious effects on their hosts including sterility, reduced fecundity, reduced longevity, delayed development, or other behavioral, physiological or morphological aberrations and in some cases, rapid mortality.

EPNs are not actually microbial organisms but are always included as part of the microbial control agents. In fact, the non-feeding infective juveniles (IJs) possess attributes of both insect parasitoids or predators and microbial pathogens. Like parasitoids/ predators they have chemoreceptors and are motile; like pathogens they are highly virulent, killing their host quickly.

Parasitic associations with insects are described from 23 nematode families. Seven of these families contain species that have the potential for biological control of insects. The most commonly studied genera found useful in the biological control of insect pests- Steinernema and Heterorhabditis belonging to families Steinernematidae and Heterorhabditidae, respectively Obligate pathogens in nature. The number of species, within both the families, is increasing rather rapidly. Recently, 67 and 17 species are recognized in Steinernematidae and Heterohabditidae respectively.

Nematodes in the families Heterorhabditidae and Steinernematidae, both belonging to Order Rhabditida (Class Secernentea), have the ability to quickly kill (1-4 days) their hosts thanks to their mutualistic association with bacteria in the genus Photohabdus and Xenorhabdus, respectively. These bacteria are facultative anaerobes in the family Enterobacteriaceae. EPNs recovered from soils throughout the world and are very common soil organisms. Each nematode species is specifically associated with one symbiont species, although a symbiont species associated with more than one nematode species.

Pathogenicity and Lifecycle or Mode of Action

Both the groups are obligate pathogens in nature. The only stage that survives outside of a host is the third stage non-feeding infective juvenile. The IJs carry cells of their bacterial symbionts in their intestinal tract.

The infective juveniles do not feed but can live for weeks on stored reserves as active juveniles and for months by entering a near anhydrobiotic state.

The length of time that juveniles survive in the soil in the absence of a host depends upon such factors as temperature, humidity, natural enemies, and soil type

Better in a sandy soil or sandy-loam soil at low moisture and with temperature from about 15-25°C than in clay soils and lower or higher temperature. 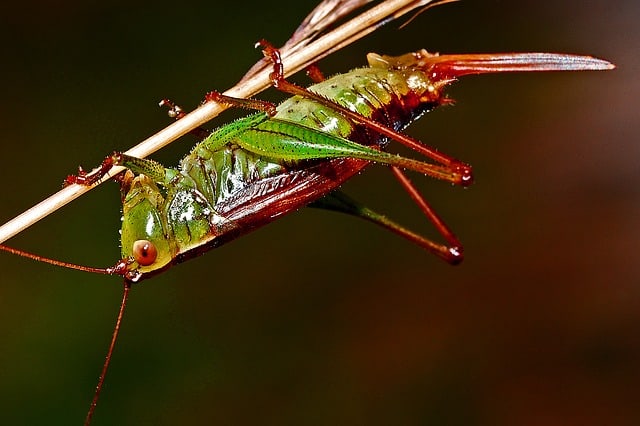