Loss of water in the vapor state from the aerial parts of plants is known as transpiration. 98-99% of water absorbed by a plant is lost through transpiration. Most of the transpiration occurs through leaves and is called foliar transpiration. Stomata are tiny pore complexes, which occur on the soft aerial parts of the plants, especially the
leaves. They hardly occupy 1-2% of the leaf surface, but due to perimeter diffusion, the exchange capacity of stomata is very high – almost equal to the whole surface area of the leaf.
Each stoma is surrounded by two small specialized and differentially thickened guard cells. Guard cells contain chloroplasts while the same are absent from other epidermal cells.

Due to transpiration 98 – 99% of absorbed water is lost. Only 0.2% is employed in photosynthesis. Rest is used for growth.

An instrument for measuring atmospheric humidity as well as an amount of water transpired.

Percentage of various modes of Transpiration :

High due to lower atmospheric pressure but low due to lesser hours of light and lower temperature. Transpiration is, therefore, near average but the plants show xeromorphy due to lesser water availability.

Schwendener (1881) was the first to point out that stomatal opening and closing is due to turgor changes in guard cells.

(xi) Cuticle: Transpiration is lower with the increase in thickness of cuticle.

Loss of water in the liquid state from uninjured parts of plants. It usually occurs from tips and margins of leaves during the night or early
morning when there is high atmospheric humidity as during wet seasons. Guttation occurs in some plants only (345 genera), e.g., Cucurbits, Potato, Tomato, Garden Nasturtium, Colocasia and other aroids, many kinds of grass.
Photometer: It is an instrument for measuring the rate of transpiration by shoots through measuring the speed of their water absorption.
Pyrometer: An instrument that gives a rough idea about the degree of stomatal opening 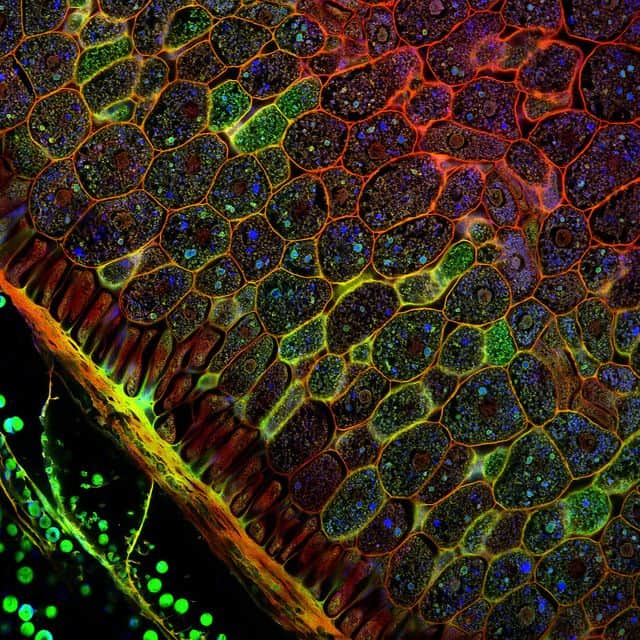 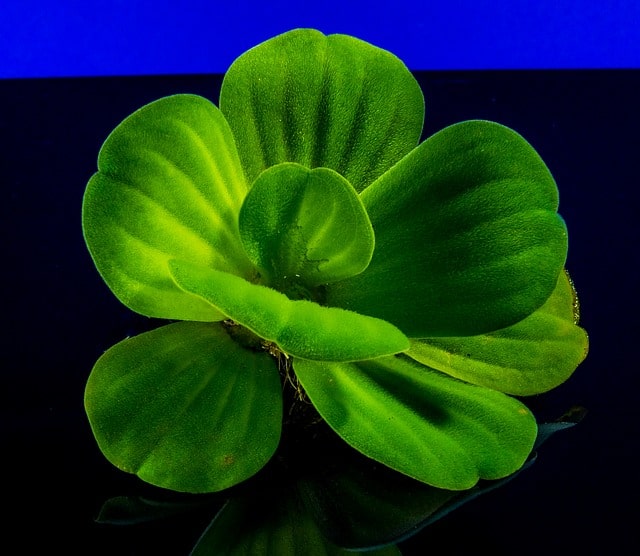