Dengue fever, chikungunya, Zika fever, Mayaro and yellow fever viruses, and other diseases are spread by the vecotor Aedes aegypti. It is also named as the Yellow fever mosquito.

The presence of Aedes aegypti is maximum in the tropical and sub-tropical area. So, this is the main reason why dengue is widely spread in these areas.

Preventing or reducing dengue virus and zika virus transmission depends entirely on controlling the mosquito vectors or interruption of human–vector contact. Many methods are developed and used to control the population of mosquitos.

The mosquito Aedes aegypti mostly live in and around human habitation. With few exceptions, dengue management strategies have been complicated by the inability
to completely eradicate A. aegypti from urban settings and the ineffective application of long lasting vector-control programs. This has led to a worldwide resurgence of dengue and has highlighted the urgent need for novel and sustainable disease-control strategies.

Every pathogen required a long devlopment period to properly develed into the mosquito. Mosquito with long life span can worked as a vector to spread the disease.

We need effective strategies to shorten the life span of Aedes aegypti. To, which mosquito are not able to become resistant. There is one strategy which can work effectively against them. That is use of Wolbachia bacteria strain to against them.

Wolbachia is the genus of Bacteria which infects arthropod species (Mosquitos are arthropod). It is world’s most common parasitic microbes. Some of the species infected by this bacteria cannot reproduce, or even survive without Wolbachia infection.

It is already tested in an old study that Wolbachia pipientis can reduce the lifespan of its host Drosophia melanogaster.

In 2008, a study conducted on the effect of Wolbachia strain on the life span of the mosquito. This test is conducted in the laboratories. Results of the study were significant. Which shows, that lifespan of the mosquitos reduced if they were infected by the Wolbachia pipientis. Wolbachia, which is maternally transmitted, invaded and spread through the populations due to a sperm–egg incompatibility called cytoplasmic incompatibility.

But, mosquitos are not naturally infected by this bacteria. To prevent the spread of dengue virus or to shorten the lifespan of mosquito responsible for the viral disease, Wolbachia strain needs it injected in the mosquito, but the high fitness costs associated with this strain prevent it from being maintained in populations or spreading spatially.

As the wMel strain of Wolbachia protected Drosophila melanogaster from viruses without substantial effects on lifespan, this was a natural candidate for introduction into Ae. aegypti. By 2009, it had been reported that wMel provided resistance against dengue virus in Ae. aegypti, preventing the virus disseminating to salivary glands, where it could be transmitted to humans

In a recent study in Australia, large-scale releases of Wolbachia-infected mosquito in the city of Cairns, Australi. After the period of 2 years, a wave of Wolbachia infection slowly spread out from 2 release sites. It will show that it will be possible to deploy this strategy to shorten the life span of Ae. aegypti in urban areas.

Wolbachia infection at a third, smaller release site collapsed due to the immigration of Wolbachia-free mosquitoes from surrounding areas.  During the entire study in Australia, Wolbachia remained above the invasion threshold, but if the collapse continues, then it is expected that the prevalence will fall below this threshold and Wolbachia will be lost. As this result is based on a single release, it will be important to replicate these results over more sites. 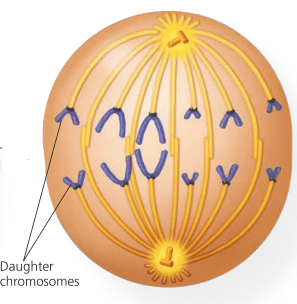 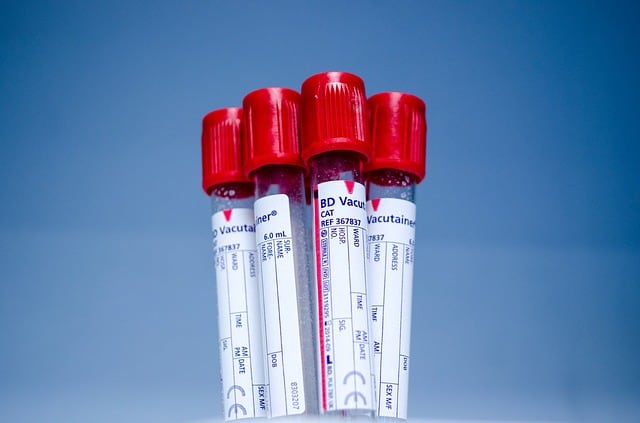 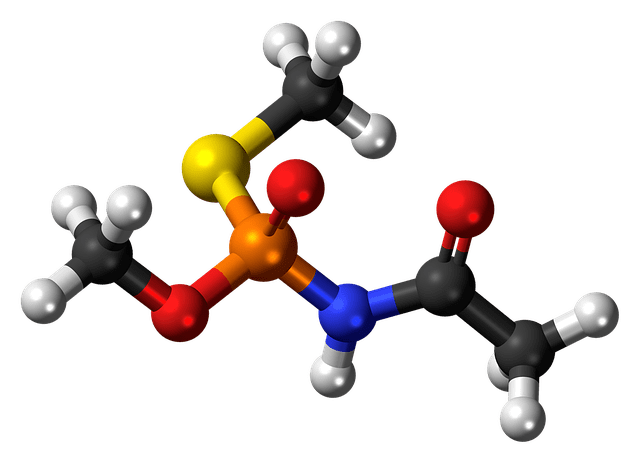 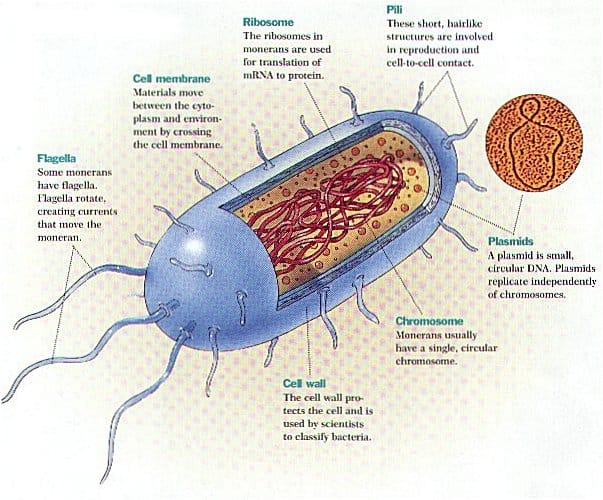