Cancer is developed due to Mutation

It is now widely known or accepted that cancer is result of mutation that successively increase the cell proliferation. But main question is that what causes these mutations? Environmental factors or Reloe of heredity or others. Now recently by researchers Tomasetti, Li and Vogelstein  develops their model of ‘other’ sources of DNA mutation that lead to tumour initiation further and explores how different sources of DNA mutation influence different cancer types.

But, there is a proportion of cancers — which varies by cancer type — that cannot be explained by these two sources of DNA mutation. So what causes them? Tomasetti et al. propose that the missing factor is endogenous mutagenesis: random DNA replication errors that occur in stem cells (because they are the only long-lived cells that divide) and thus also exist in their progeny. The existence of endogenous mutagenesis is widely accepted, as error-free DNA replication is incompatible with evolution.

Assuming that the non-exogenous and non-inherited source of mutation in cancer is attributable to DNA replication error, Tomasetti et al. propose that these mutations may be derived from base pairing errors, DNA polymerase errors, base deamination and endogenous damage (for example, from reactive oxygen species). This model provides much food for thought and will likely stimulate further debate, and hopefully more research on tumour causation that could lead to improved prevention. 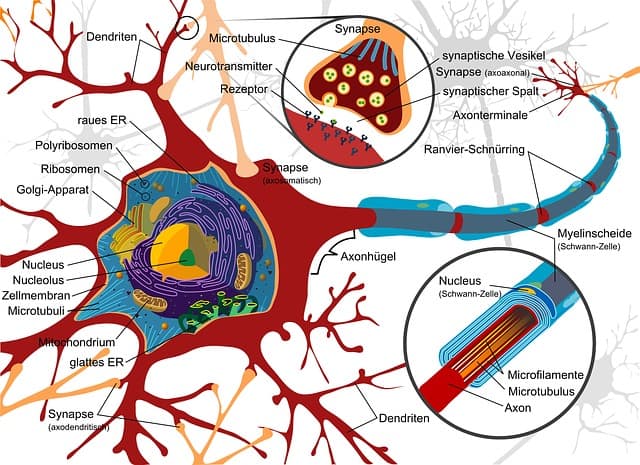 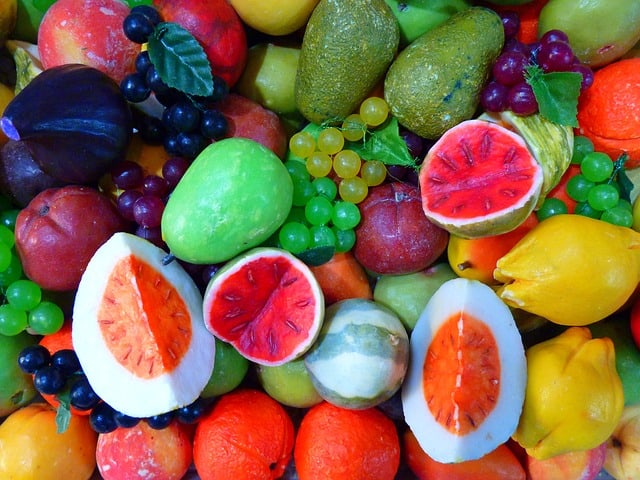