What is Volcano? or Definition of volcanoes

Volcanoes (بركان) are conical or dome-shaped structures built by the emission of lava and it contained gases from a restricted vent in the earth’s surface. The volcanoes are having truncated tops representing the crater, that acts as the avenues for the magma to rise

Volcanoes take many forms, and the activity that is associated with their eruption is highly varied. The activity of volcanoes differs in the amount and type of material ejected. The size, temperature and composition of the material ejected determine the shape of the volcano or the form of extrusion volcanoes also differ in the violence and the timing of successive eruptions

Basing on the mode of eruption volcanoes are classified as:

Based on the nature of eruption,

Besides the above, a number of other types of volcanoes have been identified according to their degree of explosive activity and nature of eruption. They are as follows

Other products of Volcanism

Features Associated with the Decaying phases of Volcanism

What are Pseudo Volcanic features?

Other volcanic areas include the scattered areas in the Pacific, particularly the Hawaiian Islands, a belt that includes Arabia, Madagascar and the rift valley of Africa, the Mediterranean belt, the volcanoes of West-indies and those of Iceland. 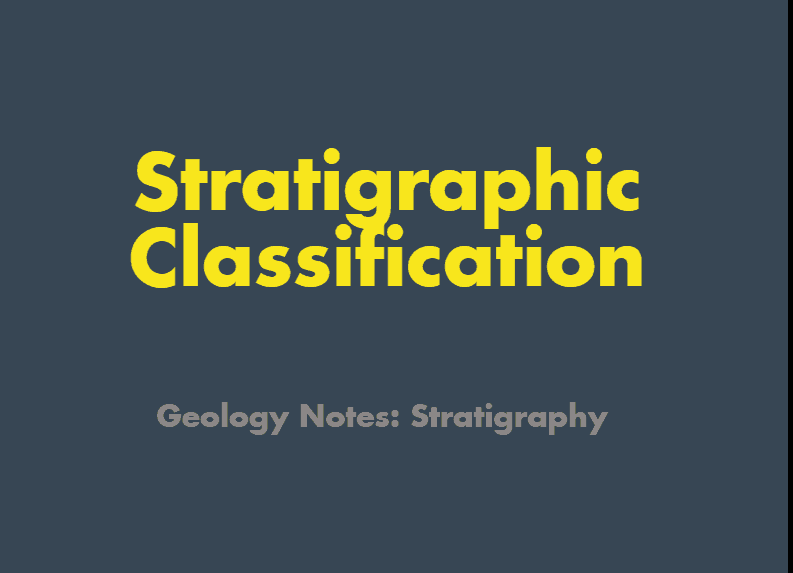