Gravitational force is an inverse square force because it is inversely proportional to the square of the distance between the two bodies.

Consider two bodies A and B having masses m1 and m2, whose centers are at a distance r from each other.

The law of gravitation is applicable for all bodies, irrespective of their size, shape, and position.

Importance of Universal Law of Gravitation

i) The force that binds us to the earth

ii) Motion of the moon around the earth

iii) Presence of atmosphere around a planet 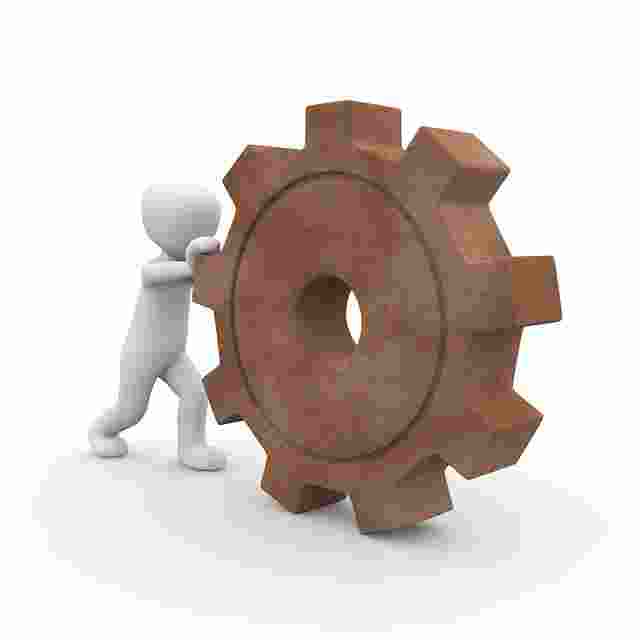 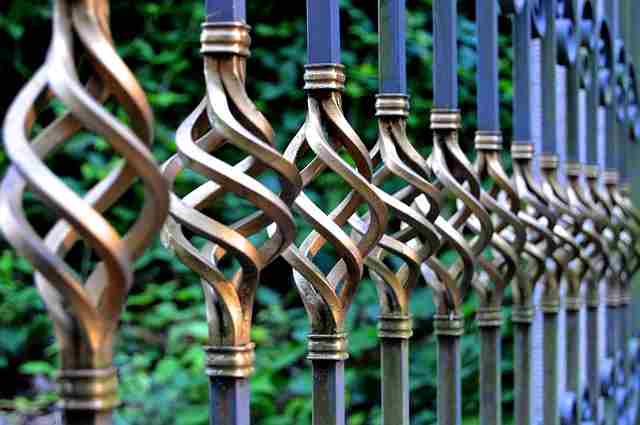