In Psychology, the term aggression refers to a range of behaviors that can result or both physical and psychological term to one self, other or objects in the environment. This type of social interaction centers on harming another person either physically or mentally.

Aggression can take a variety of forms, including

While we often think of aggression as purely in physical forms such as hitting or pushing, psychological aggression can also be very damaging. Intimidating or verbally berating another person, for example, are examples of verbal, mental and emotional aggression.

Example: Hurting another person in a robbery or car-jacking is an example of this type of aggression. The aggression goal is to obtain money or a vehicle and harming another individual is the means to achieve that aim.

The Role of Biology in aggression

Aggression is controlled by in large part by the area in the older part of the brain known as the amygdala is brain region responsible for regulating our perceptions of, and reactions to, aggression and fear. The amygdala has connections with other body systems related to fear, including the sympathetic nervous system, and the release of neurotransmitters related to stress and aggression.

Although the amygdala helps us perceive and respond to danger, and this way lead us to aggress, other parts of the brain to serve control and inhibit our aggressive tendencies. One mechanism that helps us control our negative emotions and aggression is a neural connection between the amygdala and regions of the prefrontal cortex (Gibson, 2002)

Hormones are also important in creating. Most important in this regard is the male sex hormone testosterone, which is associated with increased aggression in both animals and in human. Research conducted on a variety of animal has found a strong correlation between levels of testosterone and aggression. Recent research has found that serotonin Is also important as it tends to inhibit aggression. Low level of serotonin have been found to predict future aggression, violent criminals have lower levels of serotonin than non-violent criminals

Increase in aggression due to alcohol consumption (alcohal and aggression)

Perhaps unsurprisingly, research has found that consumption of alcohol increase aggression. In fact, excessive alcohol consumption is involved in a majority of violent crimes, including rape and murder. The evidence is very clear, both from correlation research designs and alcohol increases the likelihood that people will respond aggressively to provocations.

If you try to recall the times when you have been aggressive, you would perhaps report that many of them occurred when you were angry in a bad mood, tired, in pain sick or frustrated. We are much likely to aggressive when we are in bad emotions. Also, when we frustrated and angry in general. We are likely to have many unpleasant thoughts and feeling and these are likely to lead to violent behaviors. 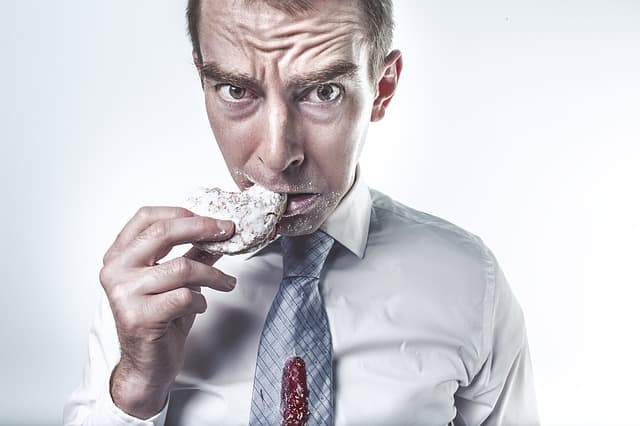