The surrounding Boise National Forest is home to hundreds of other hiking routes, in addition to the dozens that are located right within the city limits of Boise.

The majority of the most popular paths are accessible to mountain bikers, horseback riders, and hikers alike. Despite the abundance of paths that surround the city, there may be times when it feels like there is too much competition for space.

Because of this, the focus of this list is on hiking. As a city, Boise is experiencing a period of rapid expansion right now. Its economy is booming, and a lot of individuals who live active lifestyles are relocating to the area. These new residents are making the most of the outstanding chances for outdoor recreation that the region has to offer.

The trails that are included on this list are some of the best walks that Boise has to offer, and both locals and tourists will agree with that statement. There are a variety of trails in this area, ranging from easy strolls along the Boise River to strenuous climbs to the summits of the Sawtooth Mountains.

This list includes urban greenways for people who do not want to leave the city, trails that are accessible in the neighbouring Rocky Mountain foothills, and backcountry routes for people who want to be as far away from the din of civilization as possible. Keep reading to learn about Boise’s greatest treks, and if you’re coming from out of town and need a somewhere to stay, check out these excellent Airbnbs in Idaho. 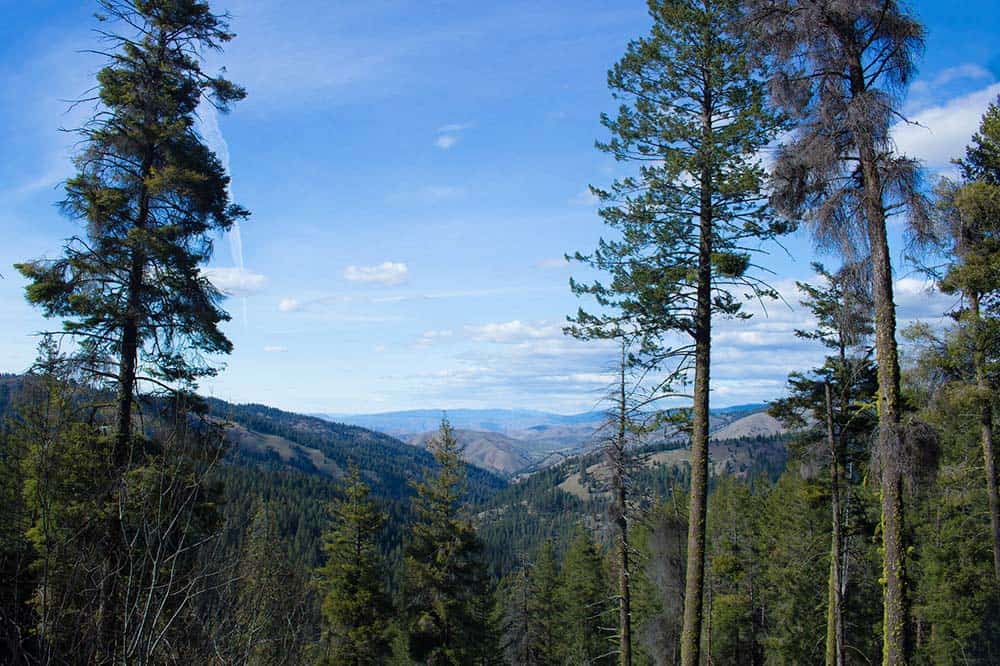 The Stack Rock Trail is a must-do for everyone visiting the area because it is so well-known. The length of the trail presents a respectable obstacle, although the hike itself is not particularly challenging. Amazing vistas can be found along the entirety of the hike, and the rock formations that lie at the trail’s conclusion make for a fantastic destination. 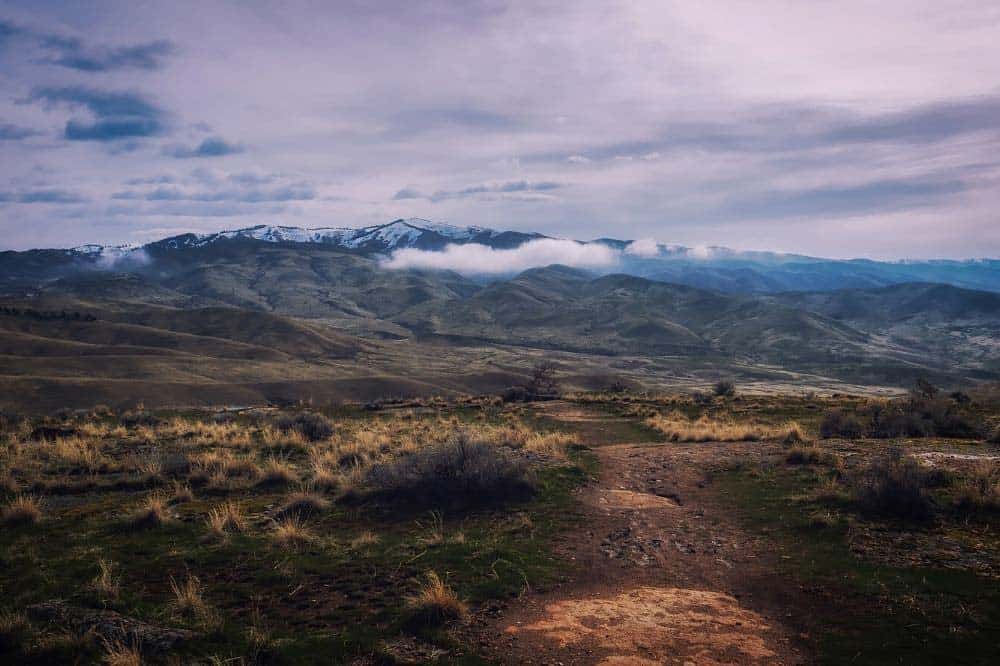 This is the path that leads to the peak of Table Rock the quickest, however there are other more routes to get there. In other areas, you’ll see people on mountain bikes and dirt roads that will intersect your route. Hikers are the most common users of this trail, despite its challenging terrain. 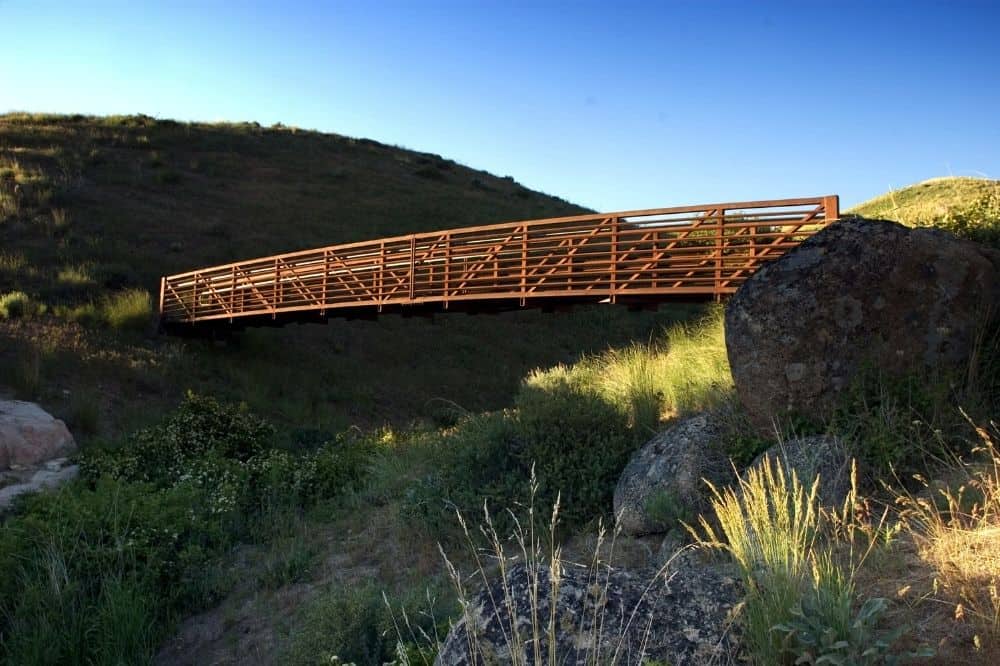 Mountain bikes are not permitted on the Hulls Gulch Nature Trail, which is one of the very few routes that are located east of Boise in the foothills. There are many people who choose this trail for an afternoon trek because of that alone, but there are lots of other reasons why you should give it a shot as well.

Adelmann Mine and Lucky Peak 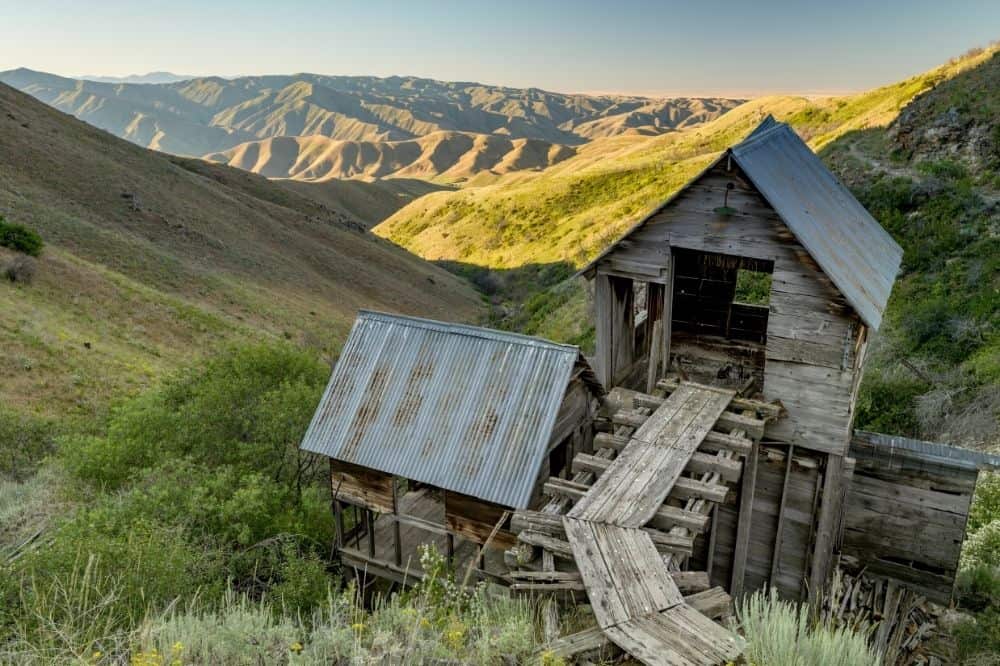 As you ascend higher along the path leading to Adelmann Mine and Lucky Peak, the beauty of the surrounding landscape only improves. This trip will begin in the Boise River Wildlife Management Area, and for the first couple of miles, you will hike along a double-track dirt road that passes through an open meadow. 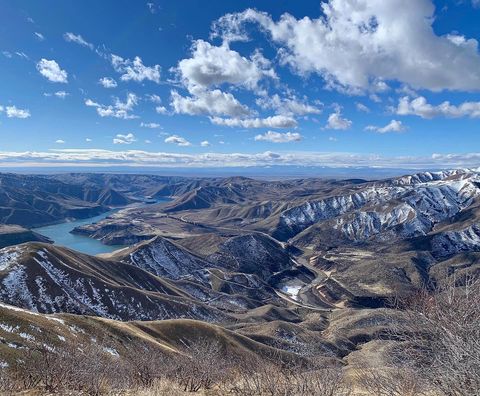 The ascent to Cervidae Peak is going to be a strenuous one for sure. Because the path is open throughout its entirety and because your calves are likely to get sunburned, it is imperative that you lather on some sunblock, particularly during the warmer months. 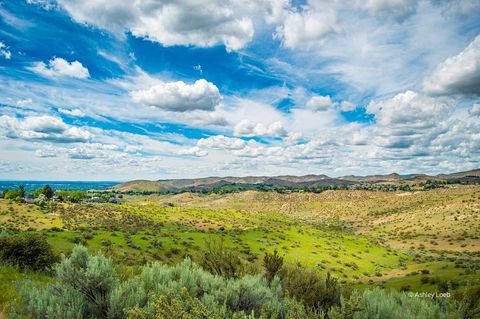 The trail that winds through the Red Cliffs Nature Center is spacious, cushioned with sand, and meticulously maintained. Although it has its fair share of uphill elevation gain, the nature of the terrain ensures that there are plenty of opportunities to catch one’s breath along the way. 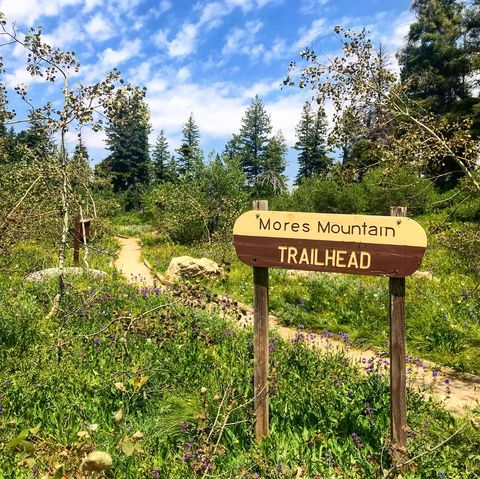 This loop hike is an easy trek to the peak of Mores Mountain, which offers spectacular views of the mountains in the surrounding area, and because you can drive most of the way to the summit of Mores Mountain, the hike itself is very short. 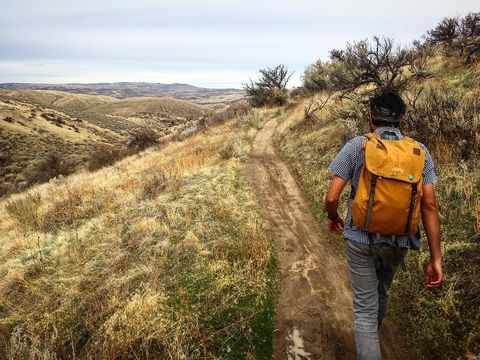 The Polecat Loop is a trail that is frequently used by equestrians, runners, mountain bikers, and hikers alike. The reason for this is that it is a path that is not only entertaining but also reasonably difficult, and it is only a few minutes away from residential neighborhoods in northern Boise.